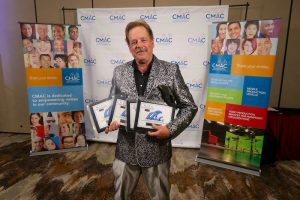 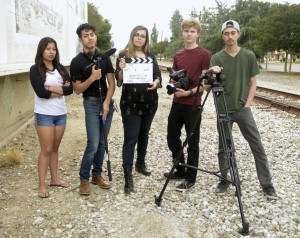 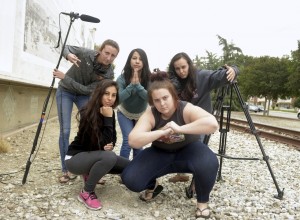 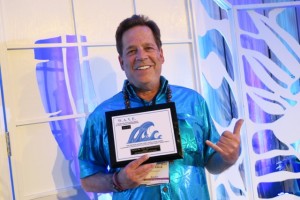 Other University of La Verne films screened at the festival included two documentary shorts produced by the team of Scott Feuerhelm, Armando Tapia and Christian Reina (BA 2015) “Logan’s Candies” and “Harrison McIntosh”. Logan’s is about a historic candy store in Ontario and McIntosh is about local 100 year old ceramicist.

Kaitlin Hollingsworth is currently enrolled in the MFA in filmmaking program at Chapman University, Melanie Rodriguez is working on her MBA at the University of La Verne and Jetske Wauran is a TV news reporter in Sioux City Iowa.

The work of two University of La Verne Communications Department broadcast students has been recognized by the Broad Cast Education Association in the annual Festival of Media Arts.